Tiger Woods Decides to Return to PGA Tour Next Week 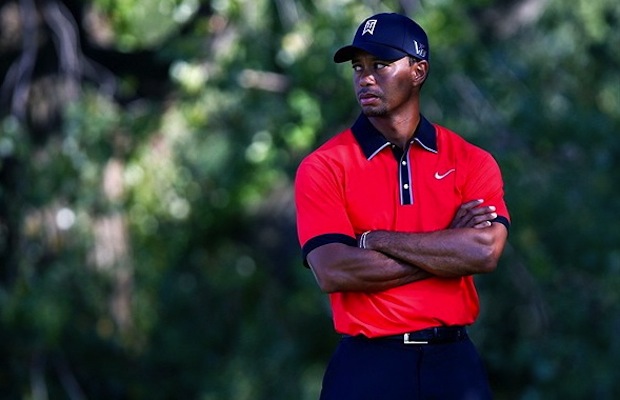 (GolfWRX) Just three days ago we posted an article titled “Tiger Woods is back…to hitting full shots” after the golfer was spotted cranking drivers at his home club in Florida.

Well, according to the golfer’s Facebook page, he’ll return to competition next week at the Quicken Loans National at Congressional Country Club in Bethesda, Md.

“After a lot of therapy I have recovered well and will be supporting my foundation next week at the Quicken Loans National,” Woods said. “I’ve just started to hit full shots but it’s time to take the next step. I will be a bit rusty but I want to play myself back into competitive shape. Excited for the challenge ahead.”

When he tees it up next Thursday, it will have been little more than 90 days since his surgery. Further, he’ll only have been hitting full shots for little more than a week. However, as Woods is the master of ceremonies at the Quicken Loans National and likely has to be there anyways, why not play some golf?

After one of the worst starts in his career in 2014, Woods underwent back surgery that sidelined him for the year’s first two majors, but it appears that he won’t be missing another. His return to golf comes three weeks before the Open Championship at Royal Liverpool GC in Hoylake, England, where Woods won the 11th of his 14 major championships in 2006.

Since Woods’ layoff from golf, his No. 1 ranking, according to the Official World Golf Rankings, has fallen to No. 4.