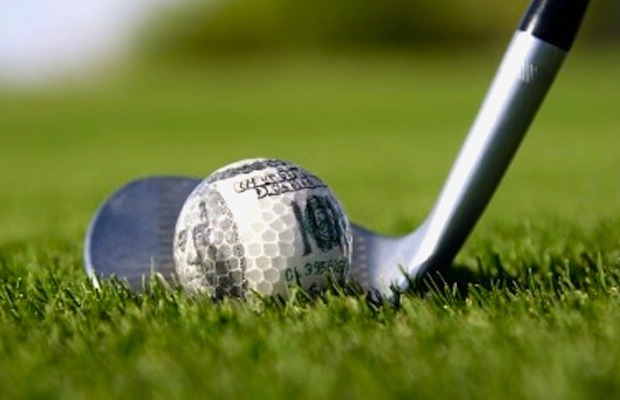 While reading comments from previous articles, the cost of equipment was often mentioned as a reason folks were not enamored with the game. The “$400” driver came up several times. Before I get into more depth I’d like to issue a disclaimer, or maybe it’s a claimer, not sure. I spent 30 very hands-on years in the golf equipment business; no golf balls, just drivers through wedges. I don’t want anyone to think that because I’m no longer involved I’m going to take pot shots as some kind of ego fulfillment. Yet, there will be some candid comments – it would be disingenuous to approach the subject any differently.

Back in 1998, the USGA instituted the Spring Effect rule and was joined by the R&A in 2002. There are web sites galore that dissect these specifications in great detail.

Here’s what they (the USGA and R&A) mean; as the ruling body for golf equipment, we don’t want the ball to go any farther, period. This means if I woke up in the middle of the night with a brilliant idea to increase driver distance and IT MET EVERY DETAIL OF THE RULES, by the time the club was submitted (and they all must be to become labeled conforming) the rules would be changed and the driver would not pass.

Yet virtually all the equipment ads promise, or imply more distance. Why you ask? Distance sells equipment to the 1-9+ handicappers, all else follows. Maybe not the elite player, but as a market percentage they fit in a closet, the ones who don’t already get free stuff. So are the companies lying in their ads? The answer is no (well, sort of).

Since sometime after 2005 or so, the major companies were maxed out on distance, defined as a good hit going down the fairway. It doesn’t mean that for your particular swing you can’t find something that will be a bit easier to hit, or even pick up a little distance. One of the great boons to club makers is that we are not machines, our swings are like fingerprints, our very own. I’m not trying to be political here, this is the club market I’ve known for many years. But compared to real technology like, for example cell phones, golf clubs are static and that’s just the way the USGA and R&A want it.