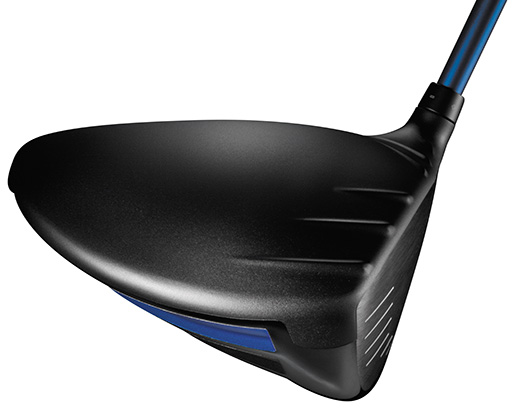 It would be hard to argue that Billy Horschel’s driver switch at the PGA Championship wasn’t a timely one.

When he made the move to the 9-degree club Ping G30 (shown) with the Aldila Rogue shaft, Horschel was averaging 277.0 yards off the tee, ranking him T-103 on tour in driving distance. Since that time the former Florida Gator has upped his season’s average to 291.6 yards, and finished the season ranked T-76. Horschel is averaging more than 300 yards off the tee with the G30 in his bag, and won a pair of FedEx Cup playoff events as well as the overall title.
Horschel also uses an interesting combination of grips. On his woods and irons Horschel uses Golf Pride’s V55 Cord with a rib reminder that helps him position his hands in the same place each time. On his wedges, however, he uses round Golf Pride’s Niion (orange color, of course, for his Gators). Horschel prefers no rib reminder on his wedges because he needs to alter his hand position on his wedges to play a variety of shots.
Read rest of article