The 15 Best Inventions in Golf History 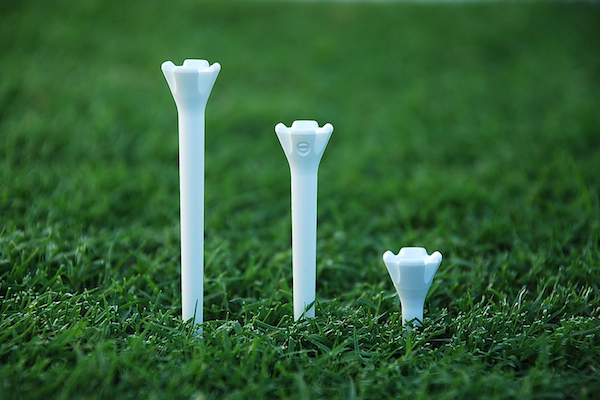 I think we can all agree that the game of golf has changed immensely over time. From the days of mashie niblicks and featheries to adjustable drivers with graphite shafts, the game we now play bears little resemblance to the game of Scotland of yore. Most of the changes have been fairly recent and hugely innovative.

With new scientific discoveries made daily, not one among us would dare to predict where the game might be in 25 years, or even 10 years from now. So I thought it might be fun to think about some of the inventions that have most radically changed our game. Here’s my list of the 15 best innovations in golf history, and I invite your thoughts on the ones you think I missed.

I did not go into any depth with these, as they can all be explored elsewhere. The list is not in any particular order, but we will start in antiquity.

From hard wooden balls, followed by Featheries, followed by the Haskell ball, then the Balata era and finally the solid core, multi-layer urethane, the modern golf ball hardly resembles its ancestors. The biggest impact here was clearly cost. While no one could argue that their aerodynamic performance was seriously enhanced with each passing era, the mass production of the molded golf ball made the game more affordable for everyone. A Featherie could cost as much as the modern day equivalent of $20 per ball… Of course, if we keep going we may be headed back there.

Clumps of dirt and later sand were used to tee the ball for some 500 years before the first peg actually designed to stick in the ground was invented in the late 19th century. Imagine how dirty a golfer’s hands used to get by the back nine.

Grazing sheep can nip grass down pretty tightly, but mowers can do it a LOT more quickly and over much greater areas. It is interesting that the game was played for hundreds of years before greens keepers and their staff started riding mowers. By the 1980s, the whole course was being mowed by riding mowers and we had better lies everywhere.

The first golf clubs were rather primitive looking things made mostly from hickory wood. Go into any collectors golf shop and you see them displayed conspicuously in the “unplayable classics” section. Golf clubmaking was an artful and tedious task in which some of the early golf professionals specialized, but because of this clubs were expensive and the game remained an elite affair.

The invention of mass produced steel-shafted clubs brought golf to more people because they could afford them, but steel had another effect — they played much differently than hickory shafts. It was said that one could hold the shaft of a hickory club in one hand and the head in the other hand and twist it almost halfway around. Compare that to the low torque graphite shafts of today, and the picture is quite clear: The same swing for both clubs is simply not going to work.

An interesting note: Bobby Jones retired from competitive golf when he was 28, allegedly to escape some of the pressures he faced and pursue his myriad other interests. It is also said that his golf swing never quite adjusted to the steel era, which was well under way by the mid 1930s (steel shafts were patented in 1910). Personally, I think he would have figured it out.