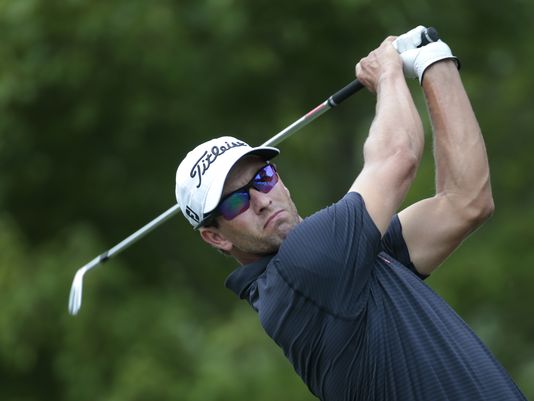 Adam Scott is looking for a caddie now that he and Steve Williams have decided to end their partnership.

Scott said in a statement Wednesday that he and Williams are at different stages of their lives.

Williams has been on the bag for 14 majors — 13 with Tiger Woods. He began working with Scott in the summer of 2012. He helped read the putt on the 10th hole at Augusta National last year when Scott became the first Australian to win the Masters.

Williams lives in New Zealand and has said he wants to cut back on his schedule. He says it became clear his plan was not going to fit with what Scott wanted. Williams said he would consider part-time work if the right job came along.