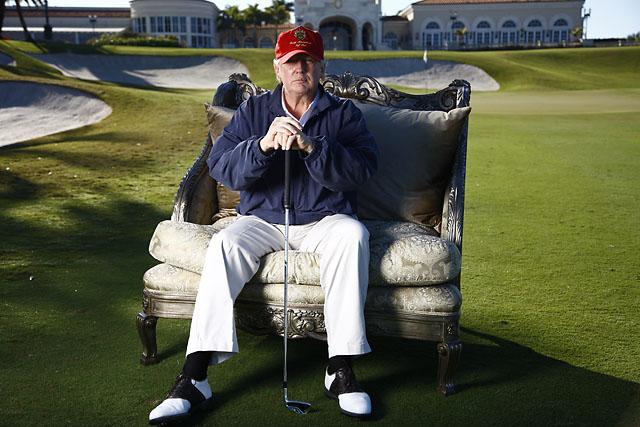 Donald Trump has made President Obama a golf offer he certainly will refuse.

When asked by Golf.com about Obama’s unsuccessful attempt to play golf at Trump National in Bedminster, N.J., Trump declined comment through a spokeswoman.

Is the Donald taking the high road? Maybe. Is he listening to his spokespeople? Probably. But according to his unfiltered Twitter account, Trump, as expected, feels strongly about the situation.