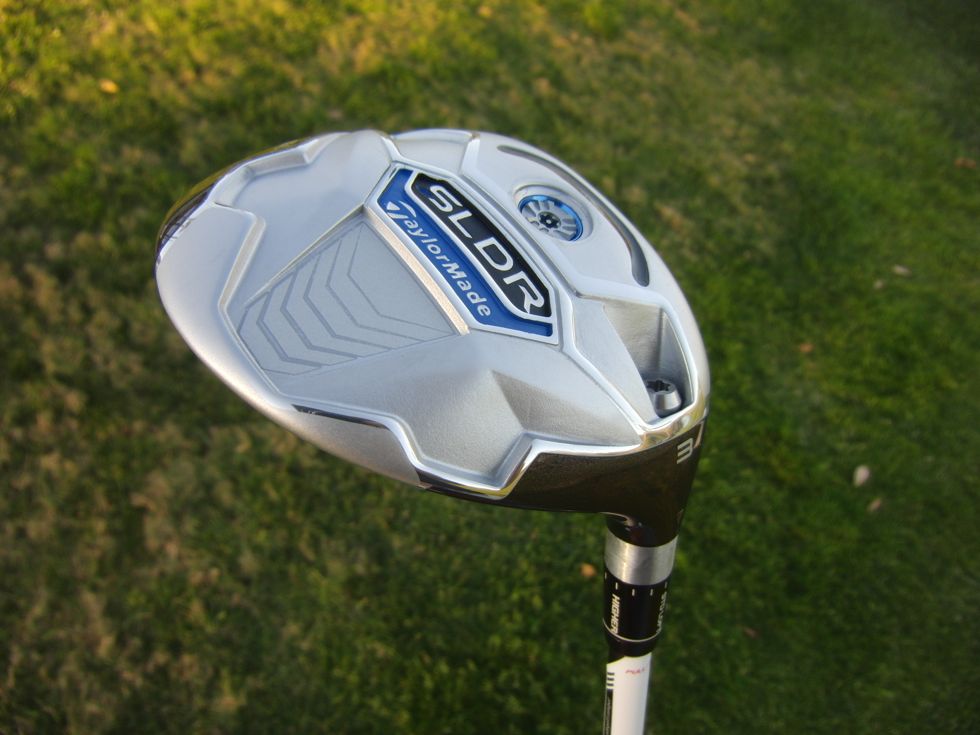 (The Sand Trap) One of the most hyped family of clubs currently out there is the SLDR from TaylorMade. First came the driver with its signature movable weight that (yes) slides toward the toe or heel to adjust ball flight. This was not a new idea, as Mizuno and others had used a slide-able weight in the past. No, the real breakthrough technology in the SLDR family is the low-and-forward center of gravity (CG). And unlike the slider weight, the low-and-forward CG is found throughout the line, including in the fairway and rescue woods.

TaylorMade claims that the low-and-forward CG will let many players increase loft to achieve a higher launch with lower spin to promote maximum distance. This is a tantalizing prospect. In most parts of the U.S., golf remains an aerial game. Bandon Dunes and other truly firm and fast courses aside, players are almost always better off getting maximum carry rather than trying to run the ball along the fairway. Higher shots will land softer, giving us a better chance to hold the green and less chance of it running into trouble.

There is no denying that SLDRs are generating a lot of buzz. You can spot the chrome accent all over every PGA Tour broadcast, and probably at your club, as well. The rumor is that several manufacturers will be moving weight forward and low in upcoming models. Will this be the next big thing? Let’s take a look.