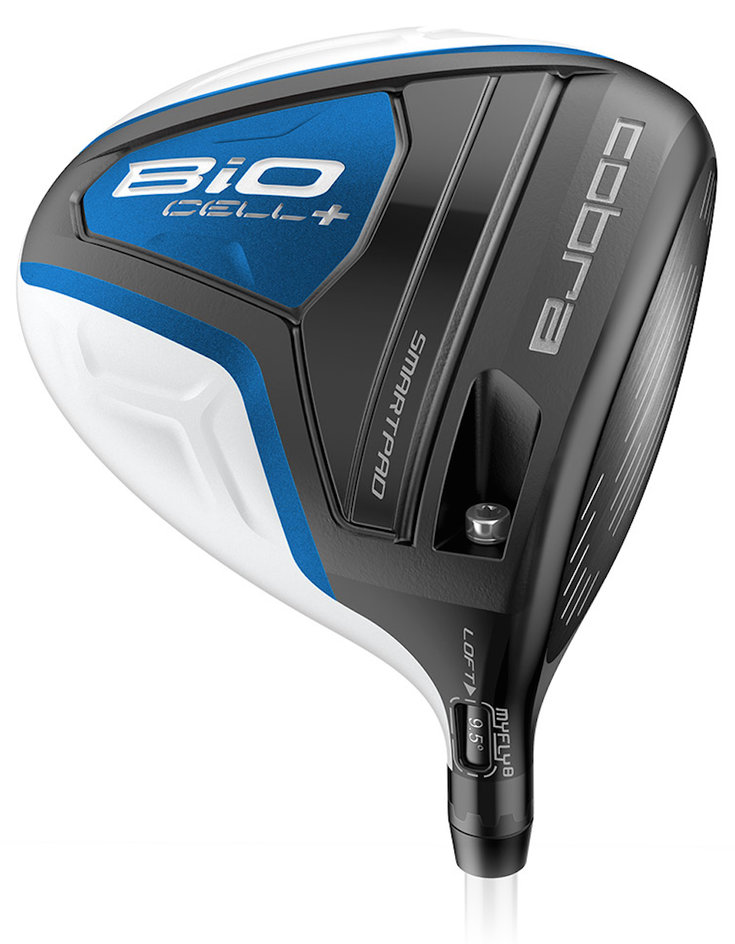 (The Sand Trap) Though I’ve been quietly admiring Cobra’s recent woods from afar, I didn’t expect a whole lot from the Bio Cell+ driver when I signed on to do this review. The S9-1 and S2 scream my name every time I walk by the used club rack at my local big-box stores, and the L5V and ZL Encore were some of the few composite drivers that didn’t make me want to stuff my ears with Play-Doh, but I had never actually put a Cobra golf club in my bag.

“Had” being the operative word there.

My interest in Cobra waned a bit after their spinoff from Acushnet (and thus Titleist) and subsequent purchase by Puma, though I’m realizing now that was a mistake. Cobra was one of the first OEMs to jump on the adjustable hosel bandwagon, which you can find in nearly all of the woods and hybrids they make.

They’ve also gone all-in on offering an assortment of colors, moving past “ghosting” to personalization, surely thanks in no small part to Rickie Fowler’s fondness for orange.

But the changes this year aren’t just esthetic. Cobra has introduced multi-material construction to go along with their E9 forged faces, which they say should give golfers maximum distance and straighter drives.