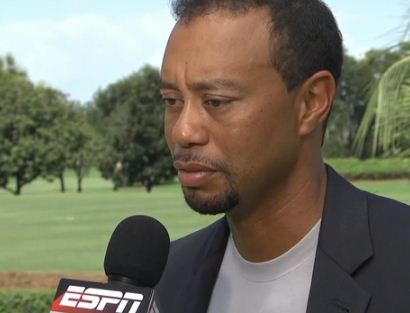 WINDERMERE, Fla. — Tiger Woods took in stride the comments made by Rory McIlroy last week about him and Phil Mickelson being on the “last few holes” of their careers.

“I thought it was funny,” Woods said Monday at a news conference to promote his annual golf tournament. “I mean, Phil has less holes to play than I do, though. What is he, five years older than me or four? Yeah, so yeah, it’s a reality, you know? We’re all older.